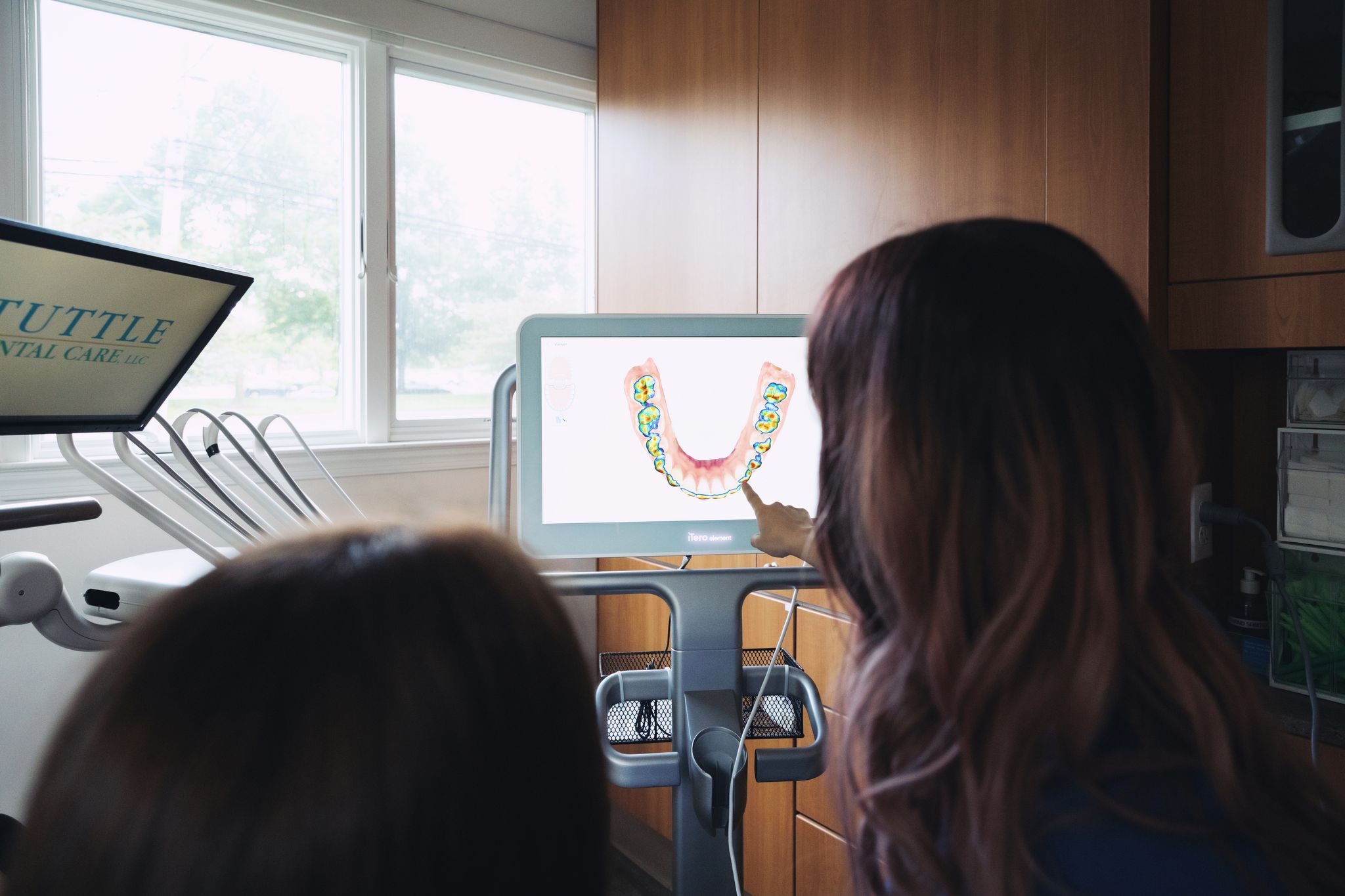 To treat a cavity your dentist will remove the decayed portion of the tooth and then “fill” the area on the tooth where the decayed material was removed. Fillings are also used to repair cracked or broken teeth and teeth that have been worn down from misuse (such as from nail-biting or tooth grinding).

What’s a Temporary Filling and Why Would I Need One?

Temporary fillings are used under the following circumstances:

Temporary fillings are just that; they are not meant to last. They usually fall out, fracture, or wear out within a month. Be sure to contact your dentist to have a temporary filling replaced with a permanent one. If you don’t, the tooth could become infected or you could have other complications. 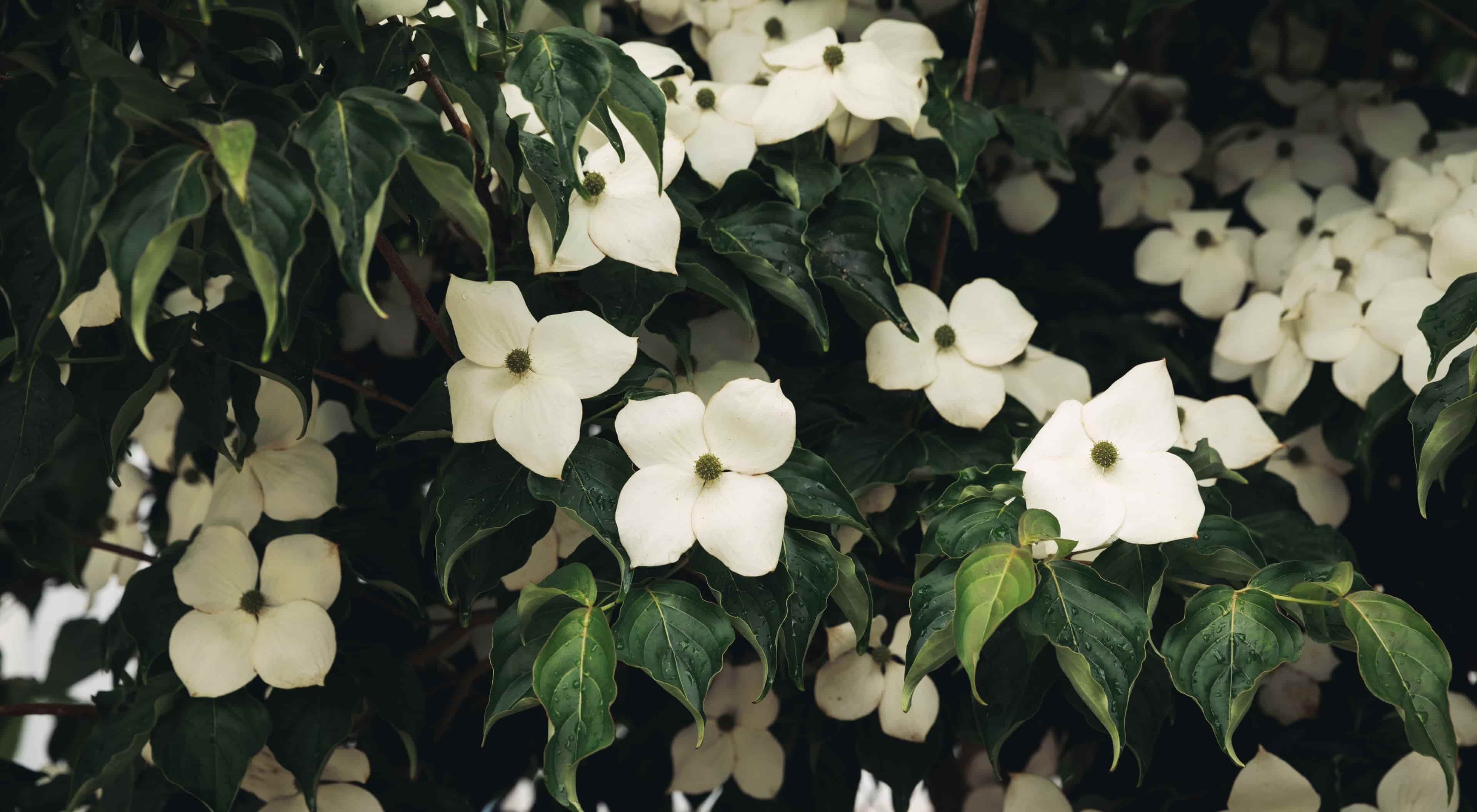